The Sourland Mountain and its people

The Sourland Mountain has been around for several hundred million years, but only a few people recognized its significance until fairly recently.

The Lenni Lenape Native Americans lived in settlements along the flanks of the Mountain and hunted here for deer, squirrels, and birds, but did not find it a productive area for growing crops. Dutch, German, and English settlers found the same problems, so while they cleared a  great deal of the deciduous forest  for firewood and lumber, well into the twentieth century  there were only a few tiny hamlets and scattered houses in the woods. In the 1980’s, a growing economy and improved roads made the relatively inexpensive land in the Sourlands become attractive to small developers and individual home buyers. 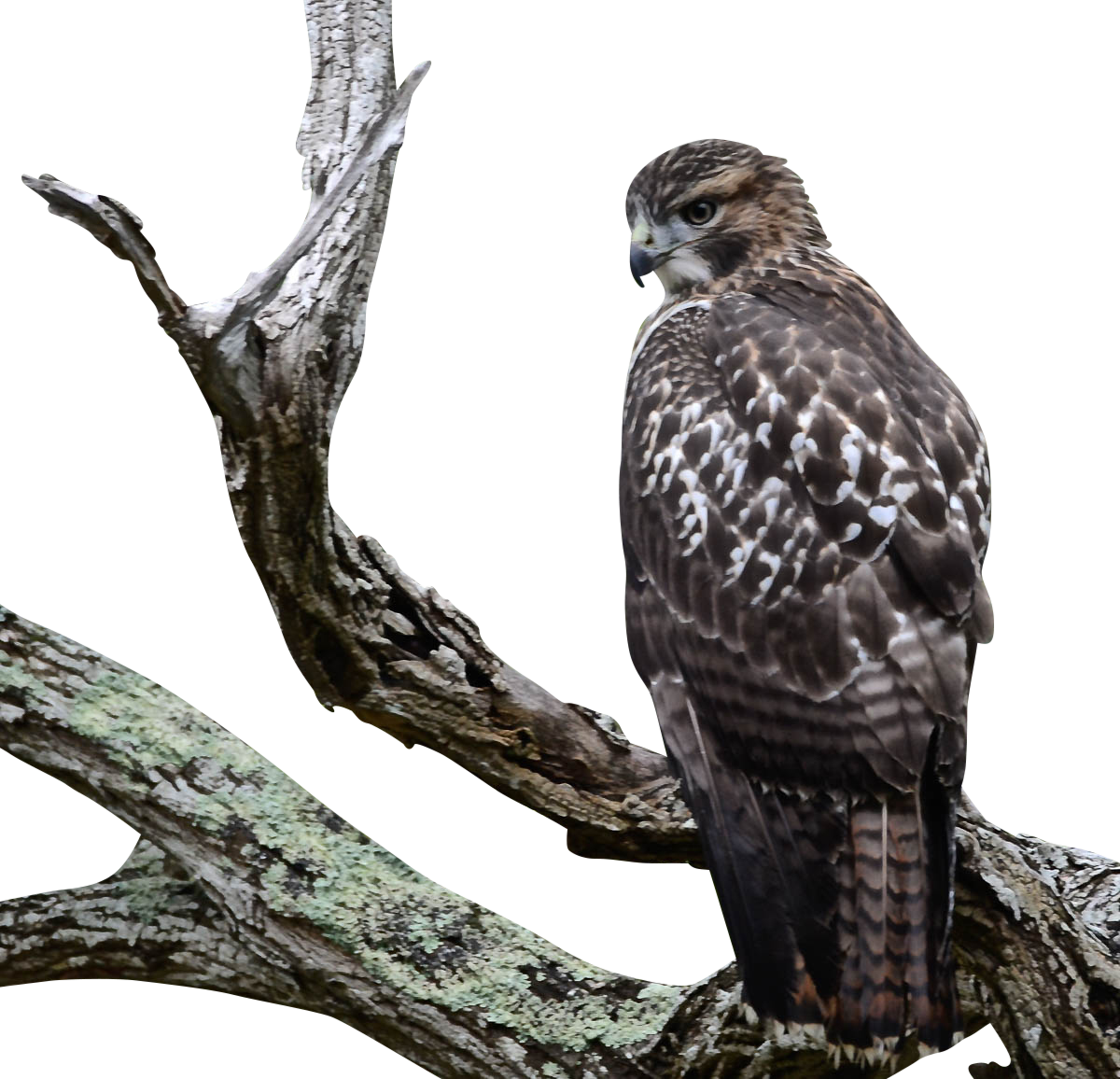 The “Province Line” between East and West New Jersey was laid out, crossing Sourland Mountain. Today it marks the western boundary of Somerset County.

Land was increasingly subdivided on the Mountain as more settlers created farmsteads by clearing woodland.  Many of today’s roads were laid out. 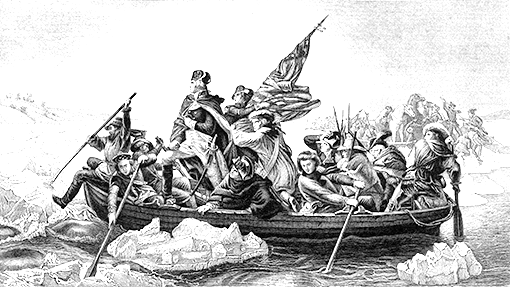 More battles were fought in New Jersey than in any other colony. In late 1776 British troops were in Hopewell and raided as far north as Ringoes  The Mountain provided hiding places for at least one Signer of the Declaration of Independence, John Hart.

The summer saw the largest gathering of Revolutionary military leaders, convened by George Washington at the “Hunt House” on Province Line Road. His troops were bivouacked on the southern slopes of the Mountain on their way to the Battle of Monmouth

Much of the remaining deciduous Sourland forest was cleared for house- and ship-timbers, and for charcoal for pottery and tile kilns. The better-quality land was then used for farming, especially for cows and a variety of crops.  In places the hard diabase rock was quarried.

A turnpike, now County Route 518, was built.  Many roads remained unpaved well into the twentieth century. Residents often found it easier to walk several miles to work, school, or church than navigate the roads with a wheeled vehicle. 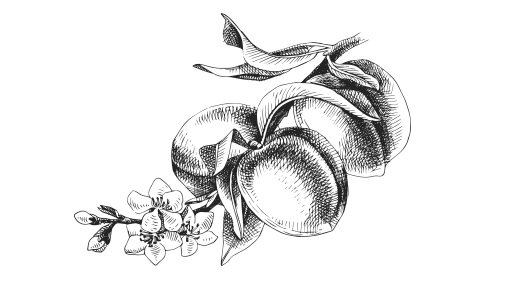 Peach growing thrived on the flanks of the Mountain until the “Peach Blight” killed most of the trees.   Skilled workers in the African-American settlement of Minnietown made baskets for the peach industry. Others worked in pottery and tile works on the Mountain.

The Mountain was viewed as a wild and lawless area by outsiders. However, there were several churches and schools on the Mountain, and there was more racial integration than in the surrounding areas.

After the failure of the peach orchards, the forest began to grow back and the Mountain once again became mostly dark and private. 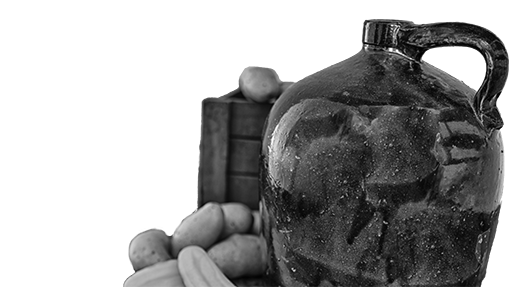 During Prohibition, the woods were ideal for hiding moonshiners’ stills, remnants of which remain here and there. 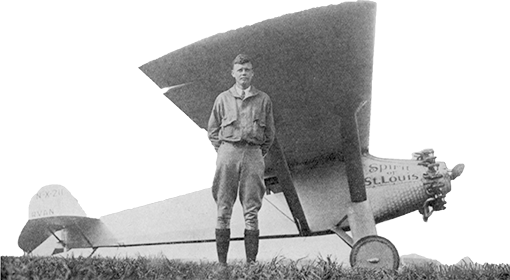 The Lindberghs moved into “Highfields”, which had its own private airstrip.

City people, many of them Italian- and German-Americans bought small parcels of land to build vacation cabins.

Development pressure continued to grow as people realized the beauty, privacy, and peace to be found here.

The “Sourland Regional Citizens Planning Council,” now the Sourland Conservancy, was formed by a group of local residents for the purpose of raising awareness of this very singular place. 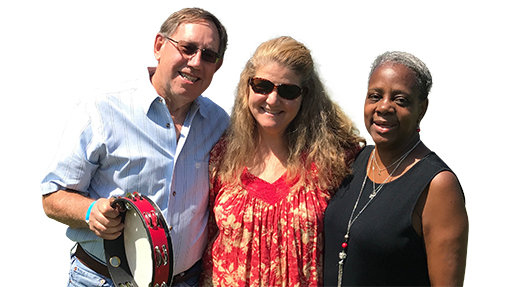 The Sourland Conservancy continues to work with the five municipalities and three counties which share jurisdiction over sections of the Mountain, to protect, promote and preserve the unique character of the Sourland Mountain region.  Please join us!