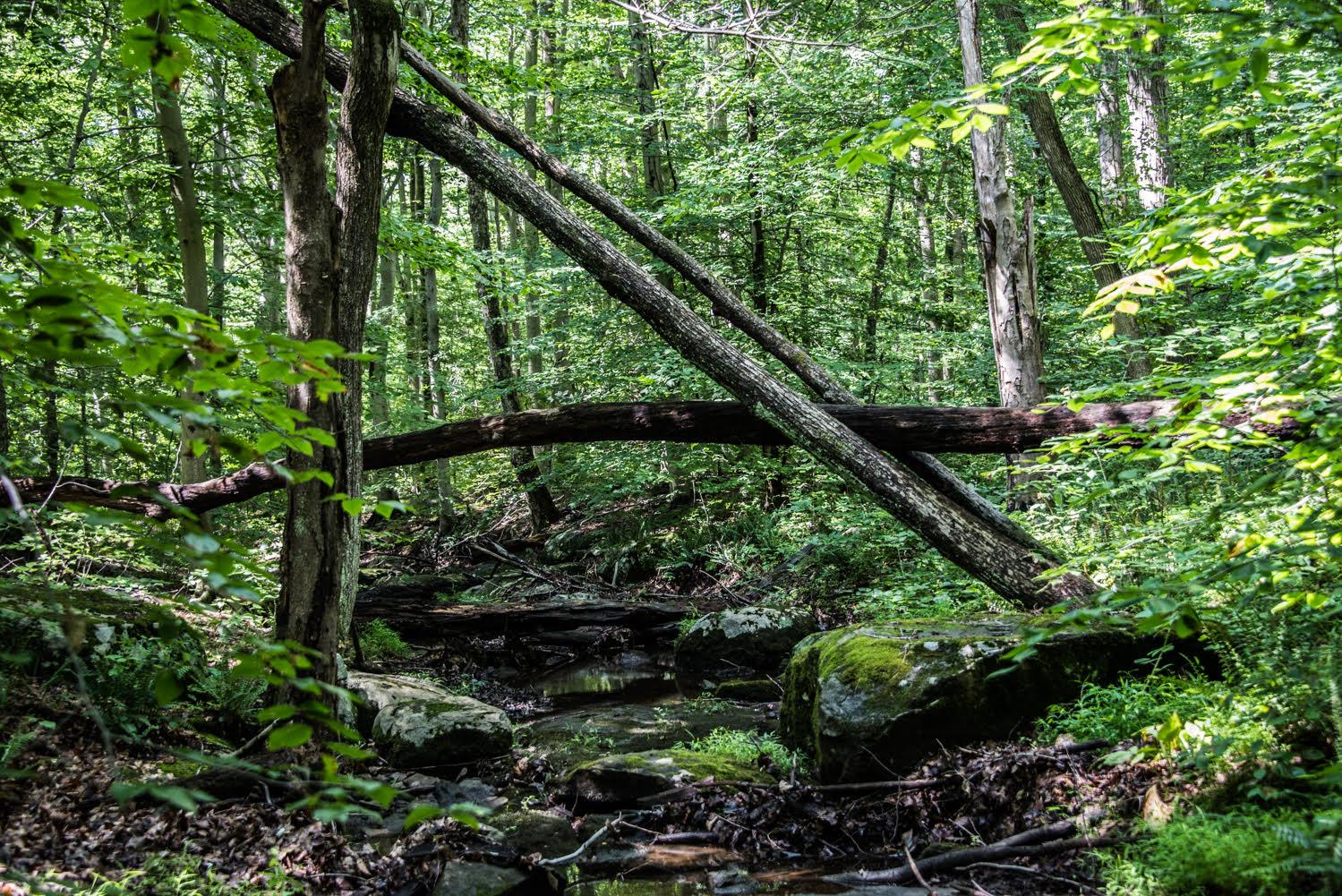 When confronted with the need to do something about the scourge of global warming, many environmentalists recommend planting trees.   Actually, we recommend planting trees as a solution for all sorts of things.  Feeling ennui because the coronavirus has cooped you up for too long?  Go plant a tree.  Want to enhance habitat for songbirds?  Go plant a tree.  You can plant a tree because trees are wonderful and perform magic; their magic includes their ability to remove carbon dioxide from the atmosphere.  In 2016 eight thousand volunteers in India planted fifty million tree saplings.  That wonderful achievement would have to be repeated 800 times to sequester all of the carbon dioxide that humans produce.  The only way that a tree-planting project on that scale could be carried out would be to remove enormous amounts of land from what is now being farmed, and that would lead to widespread starvation.  So by all means plant trees, but do not think that when you have planted a tree you have done what is needed to combat global warming.  It is a far bigger problem than that.

One new technique is called “direct air capture,” which uses chemicals in either liquid or solid form to capture carbon dioxide directly from the air.  The carbon dioxide is then separated from the chemicals by heat.  Once separated, the carbon dioxide can be used for making plastics, used to make building materials, or it can be safely injected into the ground.  Safe injection means into a place where it will not leak out, and it turns out that the best places are spent oil or natural gas wells.

Creating the heat to separate the carbon dioxide from the chemicals without creating more greenhouse gases is one of the chief difficulties with this technique.  Nuclear, solar, wind, or geothermal energy can create heat but not easily or cheaply.  Iceland uses geothermal energy to heat most of its houses and offices and to generate electricity.  They are experimenting with capturing carbon dioxide from the air and separating it from the chemicals with geothermal heat.  Not all countries, however, have such ready access to geothermal energy.  It has also been proposed that heat from conventional gas, oil, or coal-burning plants could be used if all of the carbon dioxide released from burning the fossil fuels were captured before it leaves the electric generating plants’ smokestacks. At present there are fifteen direct air capturing plants worldwide, removing more than nine thousand tons of carbon dioxide per year.  That is not a very big dent in the problem, since about 43 billion tons of carbon dioxide are released annually, but this technique is new and more carbon-capturing facilities are planned. One advantage that this technique has is that the carbon-capturing plants can be located near sites where it is safe to inject the carbon into the ground, saving transportation costs.

For decades scientists have been working on creating energy by fusion, most notably at the Princeton Plasma Physics Laboratory.  The fusion of protons and neutrons releases energy.  This occurs when they are heated to extremely high temperatures, causing them to move very fast and for the nuclei to fuse upon impact with each other.  The energy is converted to heat, which powers an engine that produces electricity.  The biggest obstacle to overcome for this technology is that the heat must be really, really high—six times the heat at the core of the sun.  Producing energy by fusion has been described as, “presently thirty years from being practical, and always will be.”  It is still reasonable to work at this because the reward would be so great to produce electricity without waste of any kind.

No single solution to global warming is likely to be successful alone.  While we await refinement of techniques to capture carbon dioxide we should concentrate on producing less carbon dioxide.  The ways to reduce carbon dioxide emissions are pretty familiar; in New Jersey, at present 42% of greenhouse gases are produced through transportation.  Transportation systems that do not rely—or rely less—on the combustion of fossil fuels must be more widely used.  Twenty-six percent of New Jersey’s greenhouse gases come from residential and commercial spaces.  We need to rely much more heavily on renewable sources of electricity to heat and cool our homes, offices and commercial spaces.  The process of supplying food to Americans accounts for 17% of fossil fuel used in America. Greater reliance on organic farming and local farm markets to replace conventional agriculture and supermarkets would reduce carbon dioxide emissions.  Conventional, or industrial agriculture as it is often called, consumes fossil fuel by powering heavy farm machinery, transporting and refrigerating foods during transportation, manufacturing packaging materials, and manufacturing and transporting fertilizer, herbicide, and pesticide.

Under the category of geoengineering, or sometimes it is called solar geoengineering, there are a number of ideas on addressing global warming that are more speculative and a little scary in their scope and unknown consequences.  Large volcanic eruptions cool temperatures, sometimes if the eruption is big enough, for the entire world.  The sulfur dioxide that is part of the eruption chemically combines with oxygen to form sulfuric acid, which coalesces into micron-sized (a micron is one-millionth of a meter) droplets that scatter sunlight back into space, cooling the Earth.  Solar geoengineers are looking into the feasibility of spreading trillions of particles of sulfuric acid into the stratosphere using very large airplanes.  If not sulfuric acid, then perhaps calcium carbonate, or—some scientists are really considering spreading pulverized diamonds into the stratosphere.

Another big idea is to shoot very fine droplets of saltwater into the air above the Polar Regions.  This idea assumes that the salt would combine with clouds and reflect sunshine back into the sky, shading the polar areas and thereby allowing ice to form.

The more I read about global warming the more sure I am that the Earth will face catastrophe before the end of the 21st century.  Like most people, however, I grasp at the hope that through a combination of efforts it can be avoided and we can continue to enjoy the day-to-day pleasures of life.