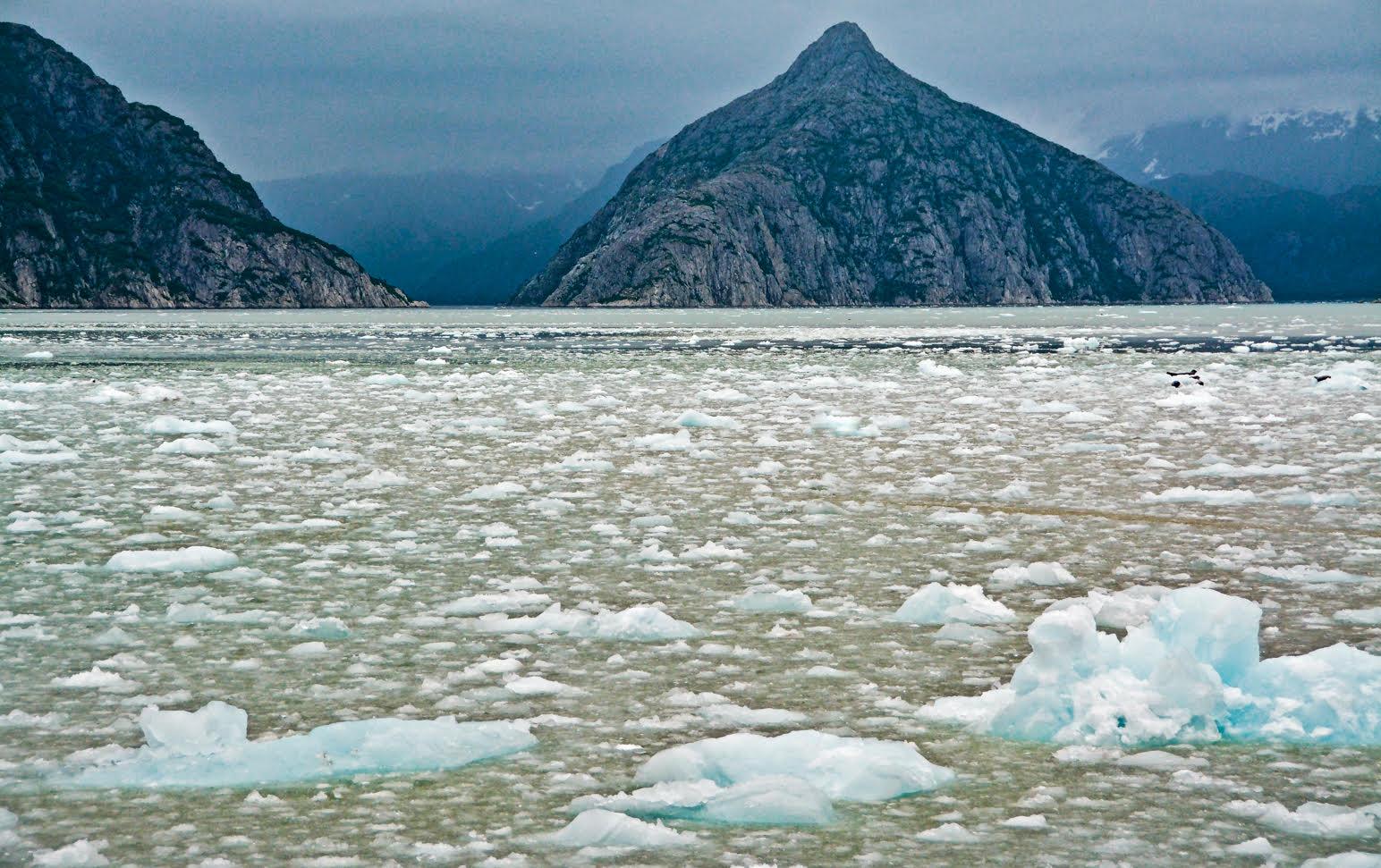 Global warming is the defining issue of our time.  How often have we heard some version of that statement? We read it in newspapers, hear it on the radio and see it on television all the time.  I recently realized that while I had a general sense of what global warming is all about, I didn’t understand it in as much detail as is warranted for “the defining issue of our time,” so I decided that I needed to study it more closely.  I still have only scratched the surface, but the following is what I think is important about the subject.

The terms “global warming” and “climate change” are often used interchangeably.  Generally, “climate change” is intended to include all of the climatic changes that global warming causes.  I prefer to use “global warming” because to me it more directly addresses the issue.  Early in my research, I was reminded that for the last billion years or so, the Earth has had greenhouse gases. Originally greenhouse gases, mostly comprised of water vapor, carbon dioxide and methane, occurred without any influence from humans; in fact, until very recently there were no humans.  Greenhouse gases protected the Earth from being too cold to sustain life.

The problem with carbon dioxide and other greenhouse gases is not their existence but the ever-increasing amount of them in the atmosphere.  Coal, natural gas, and oil are the fuels that have powered the Industrial Revolution and all of them release carbon dioxide when they are burned. There is more than twice as much carbon dioxide in the atmosphere today as there was in 1850, and today it accounts for about eighty percent of all greenhouse gases emitted, while methane accounts for only ten percent.

I had long wondered why greenhouse gases block some of the heat that is leaving the Earth but at the same time allow the Sun’s rays in.  The reason is that the Sun’s rays are in the form of light energy, which these gases do not block.  The heat radiating from the Earth, however, is in the form of infrared energy, some of which is captured by the greenhouse gases and reflected back to Earth.

Methane is also produced naturally through the output of microbial organisms in bogs, rice paddies, and wetlands, and from the digestive systems of cows and other ruminants.  About half of the methane in the atmosphere is the result of the digestive process of cows, sheep, and goats.

A cascading chain of events is initiated by global warming. Increased temperatures cause more evaporation of the water in our oceans, rivers and lakes.  More water vapor in the atmosphere causes more frequent and more intense precipitation.  Over the last fifty years, New Jersey has experienced a 71% increase in storms with severe rain.  Increased temperatures dry soil faster, leading to droughts and the death of vegetation that would have captured carbon.  Even increased amounts of snow in winter can be traced to increased water vapor in the atmosphere.  More and greater intensity of rainstorms causes increases in erosion and more frequent algae blooms, both of which decrease water quality. Storm-ravaged forests cause fewer trees to capture carbon dioxide and create large amounts of dead organic material that begins to slowly release the carbon of which they are made.  Further, the warming ocean warms the air above it, and that causes more tropical storms.  In the 19th century, there were 23 cyclones and hurricanes that hit New Jersey.  In the 20th century, there were 74.  As of the end of March 2021, there have been 51, which means that, even in the unlikely event that the rate is unchanged for the next 80 years, there will be over 200 in this century.

Higher average temperatures also lead to the extirpation or extinction of many plant and animal species because their habitat no longer supports them.  New Jersey is particularly susceptible to this impact of global warming because at present it is the southern limit for many northern species and the northern limit for many southern species.  Increasing temperatures will diminish habitat for the northern species and many of them will disappear from New Jersey.   Further, as temperatures rise new invasive plant species will be able to colonize New Jersey landscapes. New Jersey may join many southern states in hosting a wave of the dreaded kudzu vine, the so-called plant that ate the south.  Increased precipitation and temperatures will also mean increased habitat for mosquitoes and ticks, leading to increases in mosquito-borne and tick-borne diseases.  Higher temperatures will increase the number of days with high concentrations of ozone, causing problems for people with respiratory distress.  Increased temperatures lead to more heat-related deaths, less efficient agriculture, less efficient energy use, increased water use, and air pollution.

There is also a cascading chain of events in oceans due to global warming. Oceans absorb between one third and one half of the carbon dioxide in the atmosphere, and when there are increases in the amount of carbon dioxide in the air, there are increases in the amount of carbon dioxide that oceans absorb.  Absorbing carbon dioxide causes the water to become acidic. The acidification along with the warming of the water, make the oceans a less suitable habitat for many species of marine life.  Corals have trouble forming hard shells because of the acidity and therefore coral reefs are in danger of collapse.   Twenty-five percent of marine life depends on coral reefs for some part of their lives, including four thousand species of fish, oysters, clams, and crabs.  Marine biologists forecast great numbers of extinctions of marine animals because of global warming.  Global warming is melting glaciers, leading to heightened levels of the oceans.  Many island nations like the Marshall Islands in the Pacific and the Maldives in the Indian Ocean risk becoming uninhabitable because of inundation from rising oceans.  Regardless of future reductions in greenhouse gas emissions, New Jersey is expected to see a 1.1-foot increase in sea level by 2030 and a 2.1-foot increase by 2050.  That will eliminate thousands of acres of coastal marshes, one of the most productive ecosystems in our state and a protective barrier for inland areas. Melting Arctic glaciers means that more cool water is entering the North Atlantic Ocean, and that is changing the course and strength of the Gulf Stream, the stream of water that leaves the Gulf of Mexico and courses up along the coast of the United States before heading toward Northern Europe.  The flow of waters from glacier melt is causing the Gulf Stream to back up, raising the level of the sea in the Middle Atlantic and Southern Coastal states in the US.

This is such a large and important topic that I have decided to cover it in two essays instead of one.  Global Warming Part II follows.